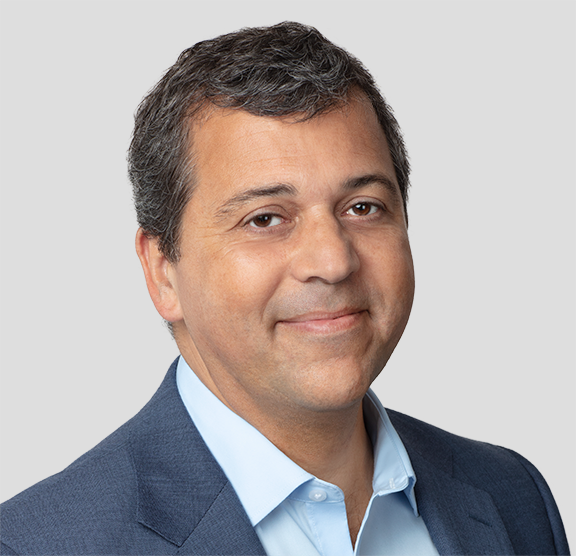 Andre has been an Operating Partner with Continental Grain Company since 2016 where he currently oversees the ContiLatin portfolio of companies in South America. Andre started his career in 1990 with CGC in Europe where he held various trading and regional positions in France, Spain, and at the international headquarters in Geneva. In 1997 he became Managing Director of Continental Grain in Turkey. Andre joined Bunge in 2000 where he served in various roles until 2011, most recently as Director of Capital Investments. After spending time as an independent operating partner, Andre re-joined Continental Grain in 2016. He serves on the Board ContiLatin del Peru, Grupo Santa Elena and ContiParaguay. Andre graduated from Institut Superieur du Commerce (ISC Paris Business School).