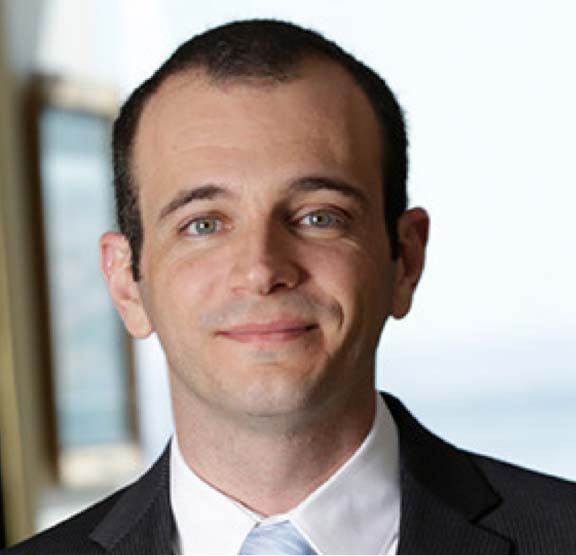 Bruno has been affiliated with Arlon Latin America Partners (ALAP) since 2013 through Araguaia Capital Partners, Arlon’s exclusive representative in Latin America. Prior to joining Araguaia in 2013, Bruno Silva worked as a business development professional at Natura Cosméticos from 2010-2013. From 2007-2010, Bruno Silva was an investment professional at BRZ Investments, where he led or participated in numerous middle-market transactions in various industry segments, including food and agriculture. Prior to this, he co-founded a search fund focused on originating and structuring private, mid-market investments in Brazil and held positions in investment banking. He currently serves on the Boards of Grano Alimentos S.A. and Sotran SA Logistica e Transporte. Bruno Silva graduated from the University of São Paulo with a BS in industrial engineering and received his MBA from INSEAD. Bruno Silva is a Brazilian national and is fluent in Portuguese, English and Italian.