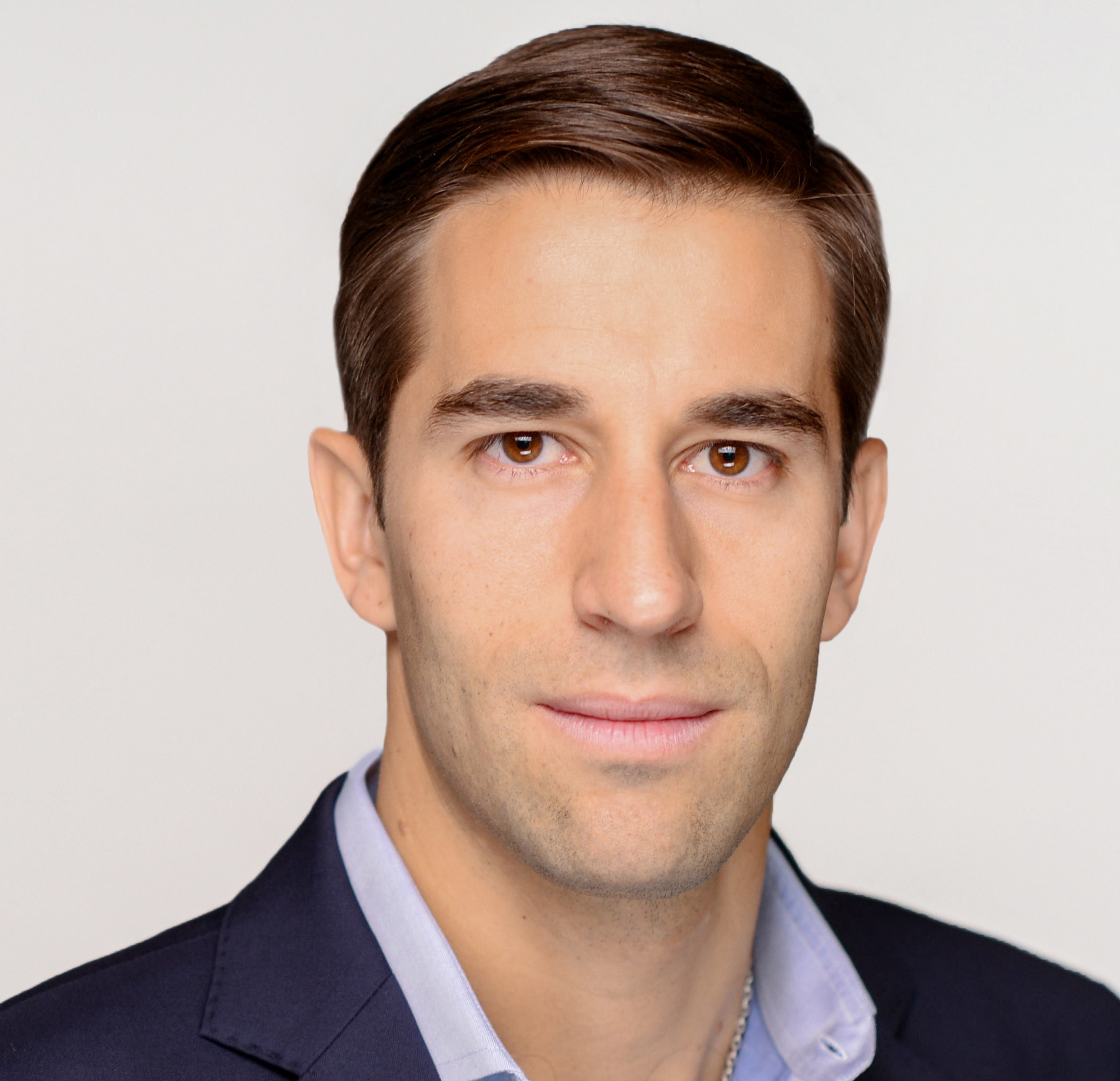 Carlos has been with Conti since 2016 and co-leads the investment efforts and investments portfolio in Latin America. Previously, Carlos spent 2 years leading Conti’s origination and deal management in the region, and 3 years with the Conti Corporate Investments team focusing on global private equity transactions. He started his career in the investment banking division of BTG Pactual in Chile (previously Celfin Capital) where he was involved in M&A and ECM transactions in the Andean region. Later, he joined the Chilean Government, where he served as Advisor to the President in finance, mining and social development affairs. He is a member of the Board of Directors of Multifoods. Carlos received a BA in Business and Economics from Pontificia Universidad Catolica de Chile and holds an MBA from Harvard Business School.