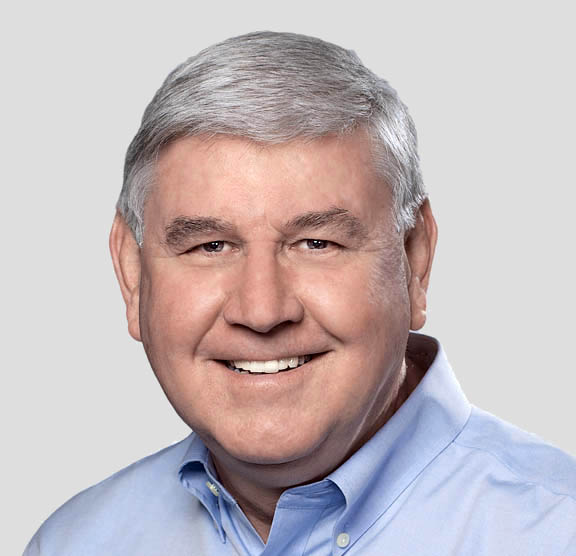 Elton Maddox formerly served as Wayne Farms’ Chairman, and his many years of leadership have guided the company’s business strategy to performance in the top 25 percent of the industry. During his tenure, he successfully built an executive management team and corporate culture focused on integrity, profitability, and continuous improvement in the areas of safety, quality, and production.

Elton Maddox joined Wayne Farms in 1974. Since that time, he served in a variety of increasingly responsible roles, including several management positions at the Pendergrass, Georgia poultry plant. From 1993 to 1995, he was Vice President and General Manager, Further Processing Operations; and from 1995 to 1999, he was Senior Vice President and General Manager of the Poultry Division. In 2000, Elton Maddox became Chief Executive Officer, a position he held until 2017.